Andrew was admitted as an Attorney of the High Court in 2003 after completing his Articles of Clerkship at Werksmans Attorneys.  In 2003 Andrew joined the permanent academic staff of the University of the Witwatersrand (Wits), where he lectured in various subjects of law including Civil Procedure, Delict, Property, Tax and Competition Law.  After joining the Bar Andrew continued to lecture sessionally, for a time.

He practices in all areas of commercial litigation and arbitration with particular expertise and interest in administrative law, class action litigation, company law, and tax.  He has appeared in the various High Courts of South Africa and in the Supreme Court of Appeal.  Some of the more prominent or reported cases in which he has appeared include:

Andrew is a co-author of Fundamental Principles of Civil Procedure, published by LexisNexis Butterworths, which is the prescribed textbook on the Law of Civil Procedure at Wits and a number of other Universities in Gauteng. 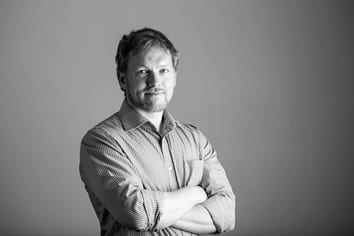