Clare Hartford SC joined the Bar in 1989 and took silk in 2005. She obtained her BA LLB degrees from the University of the Witwatersrand .

Clare obtained a First Class Masters degree at Cambridge University in Public International Law in 1984. She was made a Foundation Scholar of Queens’ College, Cambridge, for obtaining the highest marks.

Clare practised Public International Law, based in Paris 1987-1988, where she acted in cases being heard in the International Court of Justice in the Hague, having been invited to work with Sir Derek Bowett QC.

Clare also formerly lectured in law at the University of the Witwatersrand in Commercial Law.

Clare has published articles in the South African Law Journal on Delict and Contract.

She has a reported judgment given by her, being Kotze v The Minister of Safety and Security 2012 (1) SACR 396.

She has also handed down two constitutional law judgements, being Levenstein & others vs Frankel & others, and AB vs Pridwin Preparatory School. Her Frankel judgement was unanimously confirmed by the constitutional court in 2018.

Clare sat on the General Council of the Bar Human Rights Committee in 2014. 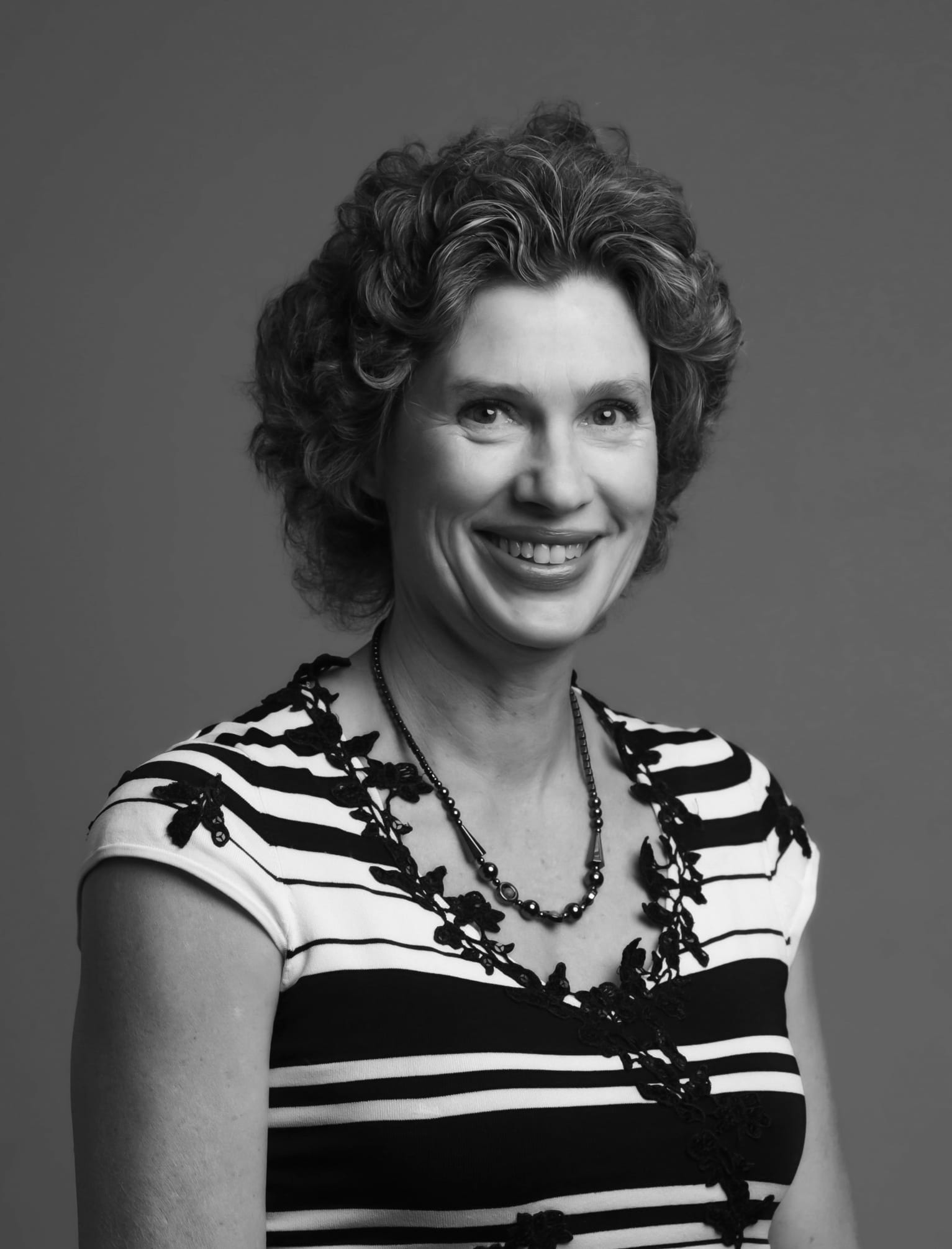