Jonathan served pupillage at the Johannesburg Bar in early 1975 and was admitted to the Bar in July 1975.
He served a period of 3 years as an articled clerk at a law firm in Johannesburg. He studied for his LLB degree on a part-time basis whilst serving articles. After the conclusion of his articles, he joined the legal department of the OK Bazaars 1929 Limited. After being admitted as an attorney, he worked for a few law firms and became a partner at the firm Nupen & Goodman (incorporating Joe Margolis’ practice).
Although he has accepted briefs in commercial and civil matters in recent years, he has specialised in P.I.E. and related eviction applications as well as personal injury claims and medical negligence and medical malpractice suits. During the past few years he has served regularly as an arbitrator and such appointments have invariably been given to him by AFSA.
Jonathan has appeared in more than 20 reported judgments, some of which include the following –

Jonathan has sat as a small claims commissioner and has also served as a mediator on a few occasions mainly in matters in which he has resolved disputes between attorneys and counsel relating to fees.
Jonathan served on the Professional Committee of the Johannesburg Bar Council for approximately a year. He lectured to pupils at the Johannesburg Bar for a period of 4 years. These lectures involved “Legal Writing”.
Jonathan studied for a Bachelor of Arts in Psychology and Economics at the University of the Witwatersrand. After obtaining a BA degree, he studied for an LLB on a part-time basis. During the 1980’s he obtained a Higher Diploma in Income Tax Law at the University of the Witwatersrand. 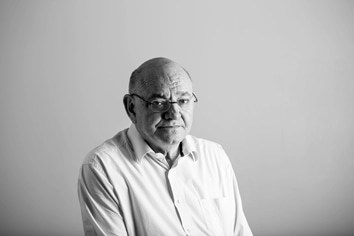