In 2002-2003 he was legal researcher to Keir Starmer QC and Richard Hermer in London where he was involved in human rights and constitutional litigation before the Privy Council and UK Court of Appeal.

Adrian has an established dual practice in commerical litigation, on the one hand, and public law, on the other. He has particular interest and experience in administrative law, constitutional law, municipal law, contract, company law, insolvency, and forensic law.

He has appeared in the High Courts in Johannesburg, Pretoria, Cape Town, Mahikeng, and Pietermaritzburg, the Supreme Court of Appeal and the Constitutional Court on behalf of organs of state, non-governmental organizations, public and private juristic corporate entities and individuals.

Some of the more prominent or reported cases in which he has appeared include: 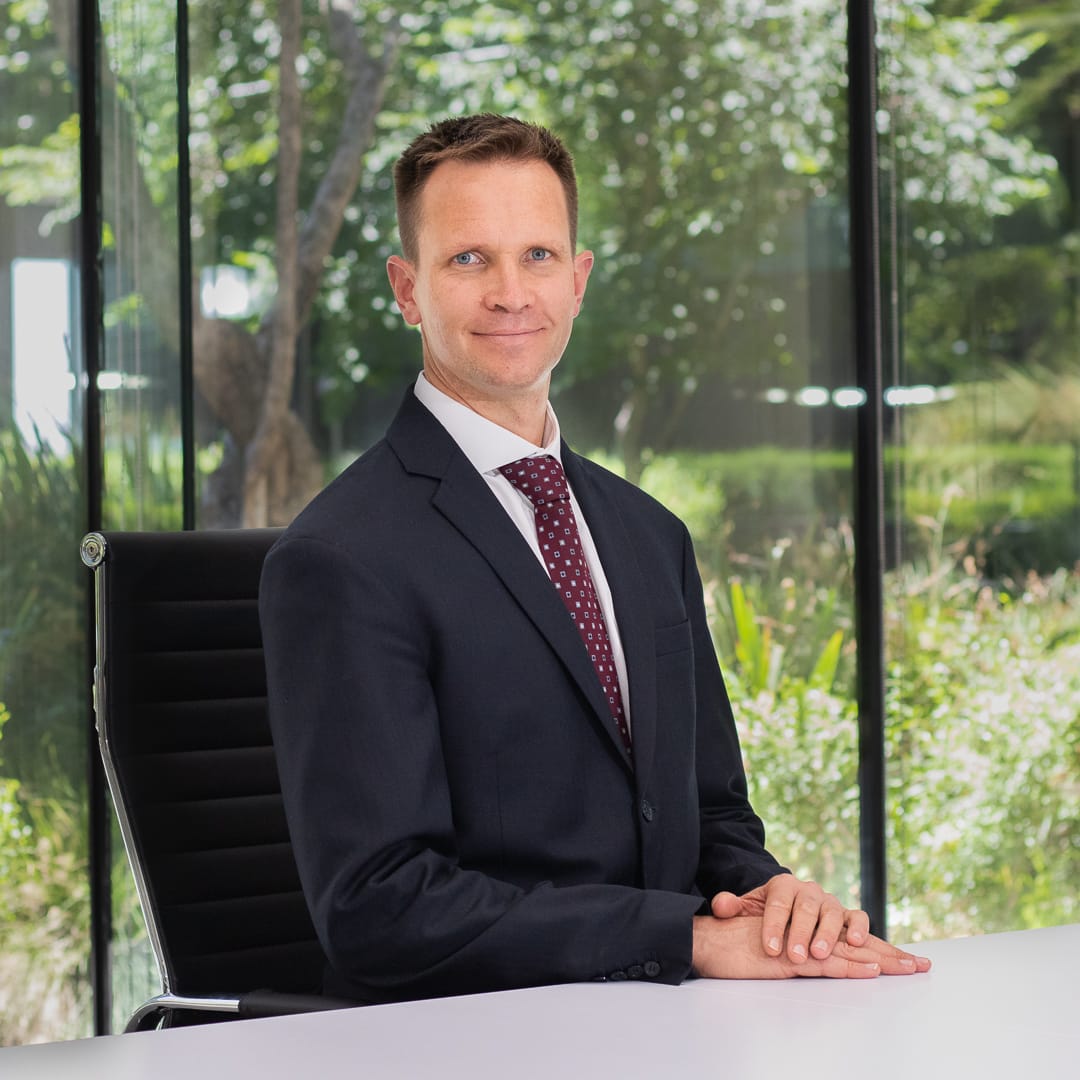