Fiona Southwood was called to the Bar in 2003. Senior Counsel status was conferred on her on 28 February 2020. She has acted as an arbitrator in arbitrations and has served as an acting Judge in the High Court. She is also an accredited commercial mediator (with the UK-based Centre for Effective Dispute Resolution or CEDR) and medico-legal mediator and has conducted mediations as the mediator and advised parties in mediations.
Before being called to the Bar, she practised as an attorney in the trade mark litigation department of Adams and Adams. She has qualified as a Trade Mark Practitioner with the South African Institute of Intellectual Property Law.

She has appeared in the Supreme Court of Appeal, the High Court, the Court of the Commissioner of Patents, the Tribunal of the Registrar of Trade Marks and the Companies Tribunal. 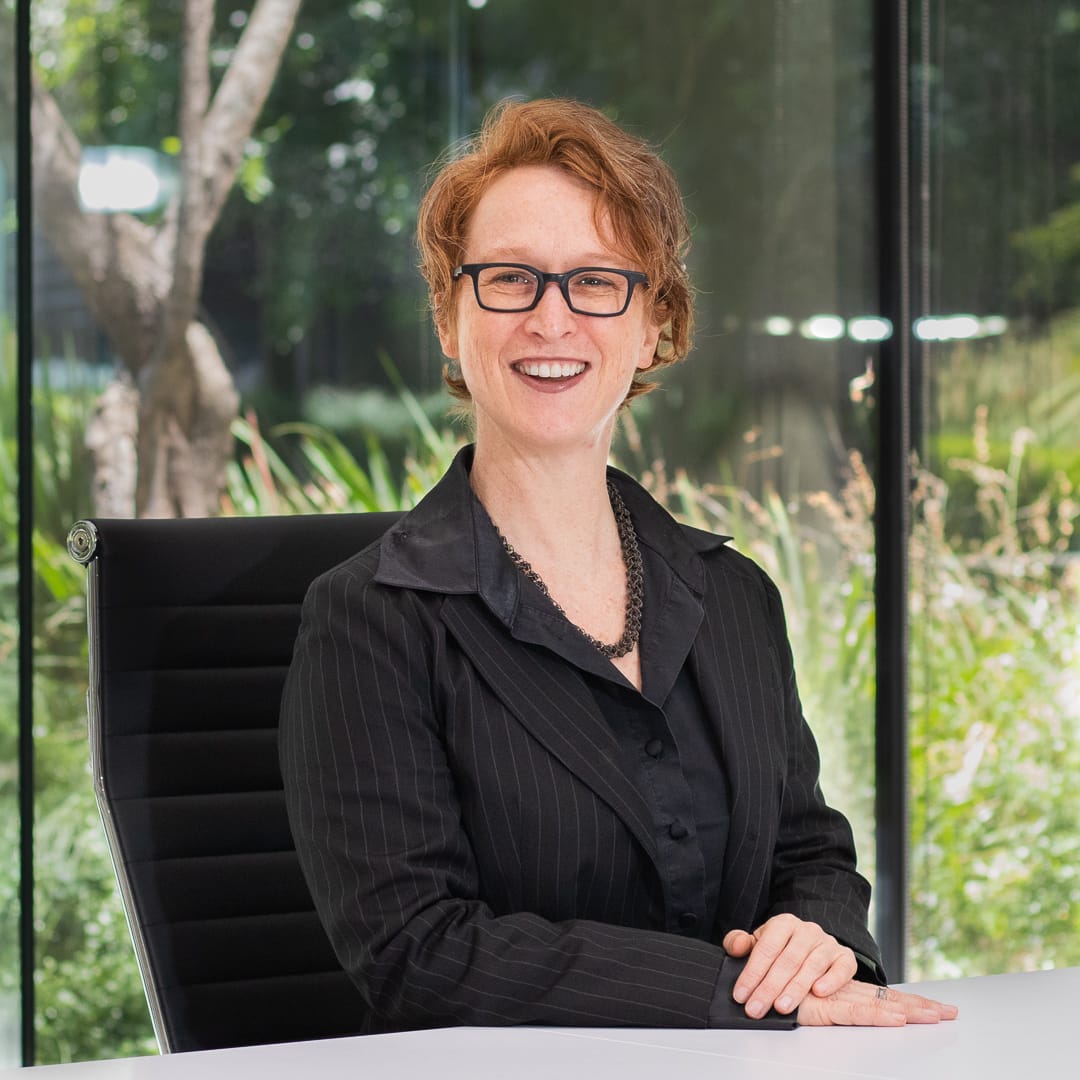