Gavin joined the Bar in 1996 and became a member of Group One in 2003. Prior to joining the Bar, Gavin had several years of commercial litigation experience in the Canadian Provinces of Alberta and Ontario.

Gavin served as a member of the Bar Council of the Johannesburg Society Advocates from 2013 to 2016 and obtained Silk in 2016. Since then he has acted as a Judge of the High Court on several occasions.

Publications include the South African Chapter in Litigation & Dispute Resolution 2017, a reported judgment on the doctrine of precedent and aspects of insolvency practice (SALR at 2017 (6) 491 (GJ)), an article on the resurrected Gauteng Commercial Court (The Advocate, 2018, vol 31) and a comparison of criminal corruption prosecutions in Israel and South Africa (Jewish Report
March 2019) 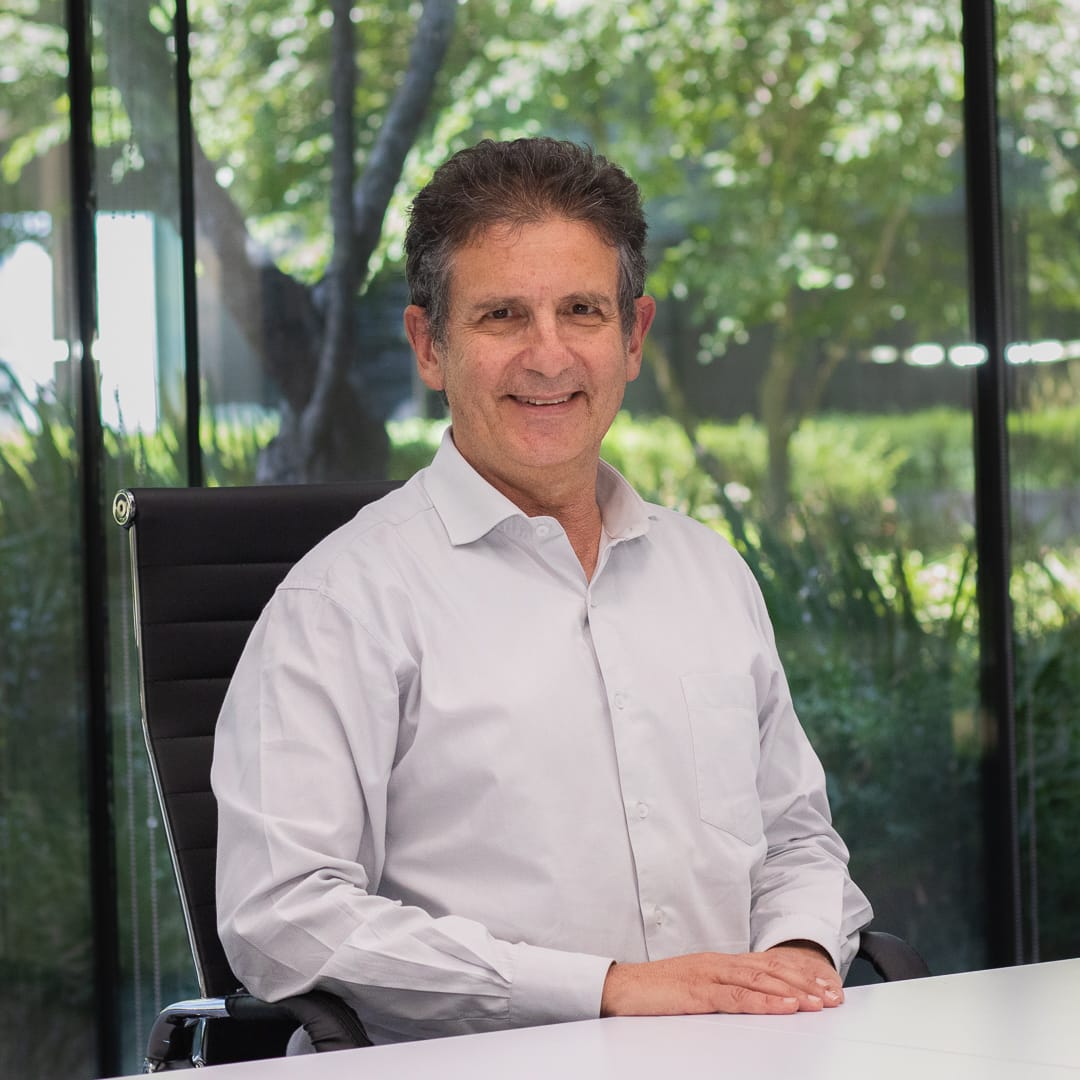