Paul was admitted to the Bar in 1991, and took silk in 2010. His practice is in commercial law, and more particularly in the fields of the law of contract, company law, competition law, banking and credit, insurance, pensions, telecommunications, restraint of trade, insolvency, customs and excise, and administrative and constitutional law. He has served as an acting judge, and has acted as arbitrator in numerous commercial disputes, both under the auspices of the Arbitration Foundation and as an arbitrator appointed directly by the parties. He has served on the Bar Council, and is involved in the Bar’s Advocacy Training programme. 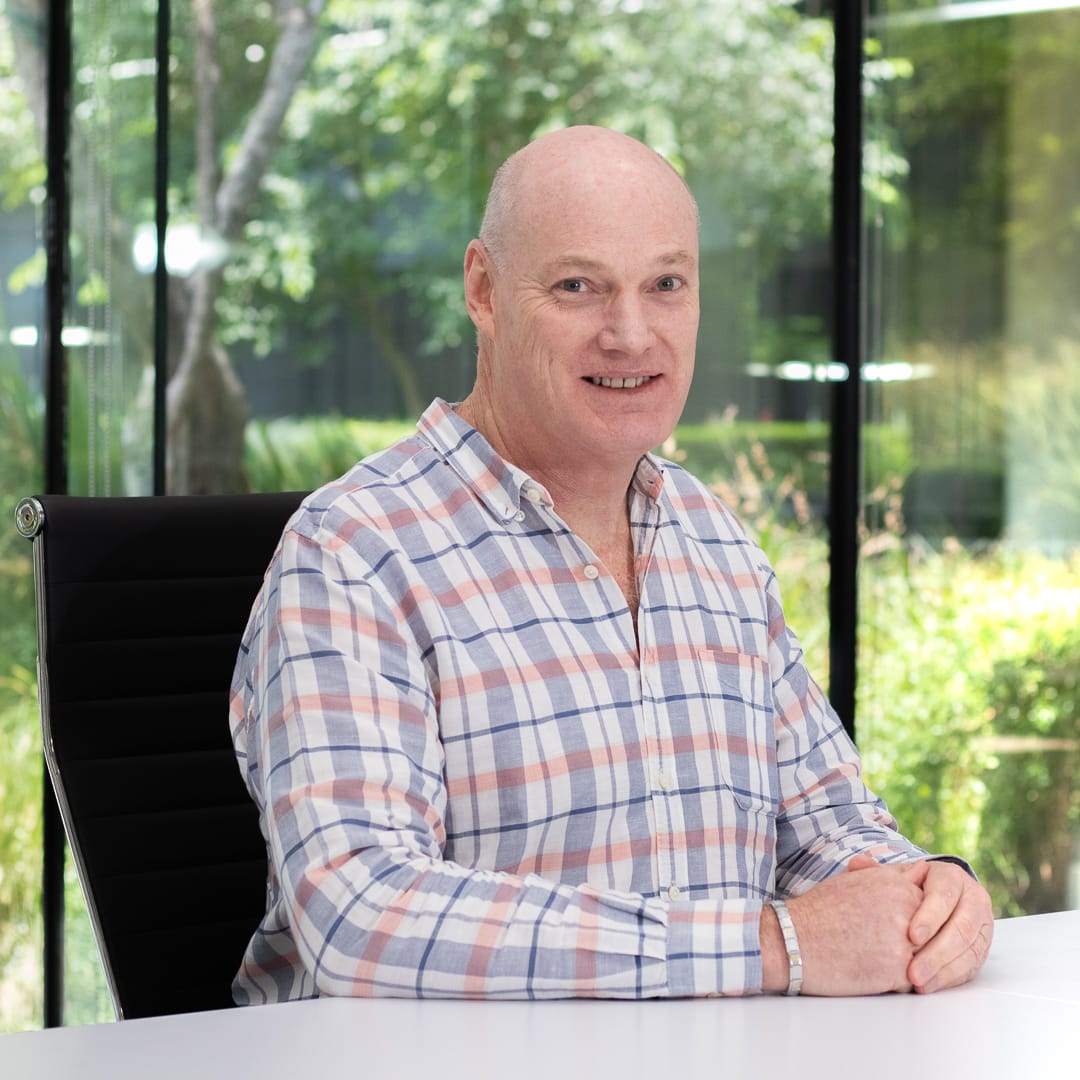