Paul joined the bar in 1977 and he took silk in 1994. He attended school (matriculated as dux) and the University of Natal. He completed his LLB at UNISA. Paul spent five years with the Legal Resources Centre, concentrating on human rights and labour litigation. He was also the chairperson of IMSSA Board of Trustees from 1989 to 1994.

Paul has appeared as the acting judge, High Court (Witwatersrand Local Division) and Labour Court on several occasions. He has acted on behalf of many cases in the High Court, Labour Court, Labour Appeal Court, Supreme Court of Appeal that have been reported

He is the editor of Dispute Resolution, published by Juta’s in 1993. Now in its 8th reprint. Paul is also the author of occasional papers and articles on labour law and dispute resolution, mediation and arbitration. Presented seminars and lectures on the same topic. He has also presented a number of papers, both in South Africa and overseas on dispute resolution, industrial relations law and human rights.

Paul is a member (and has previously been a member) of the following tribunals/panels: 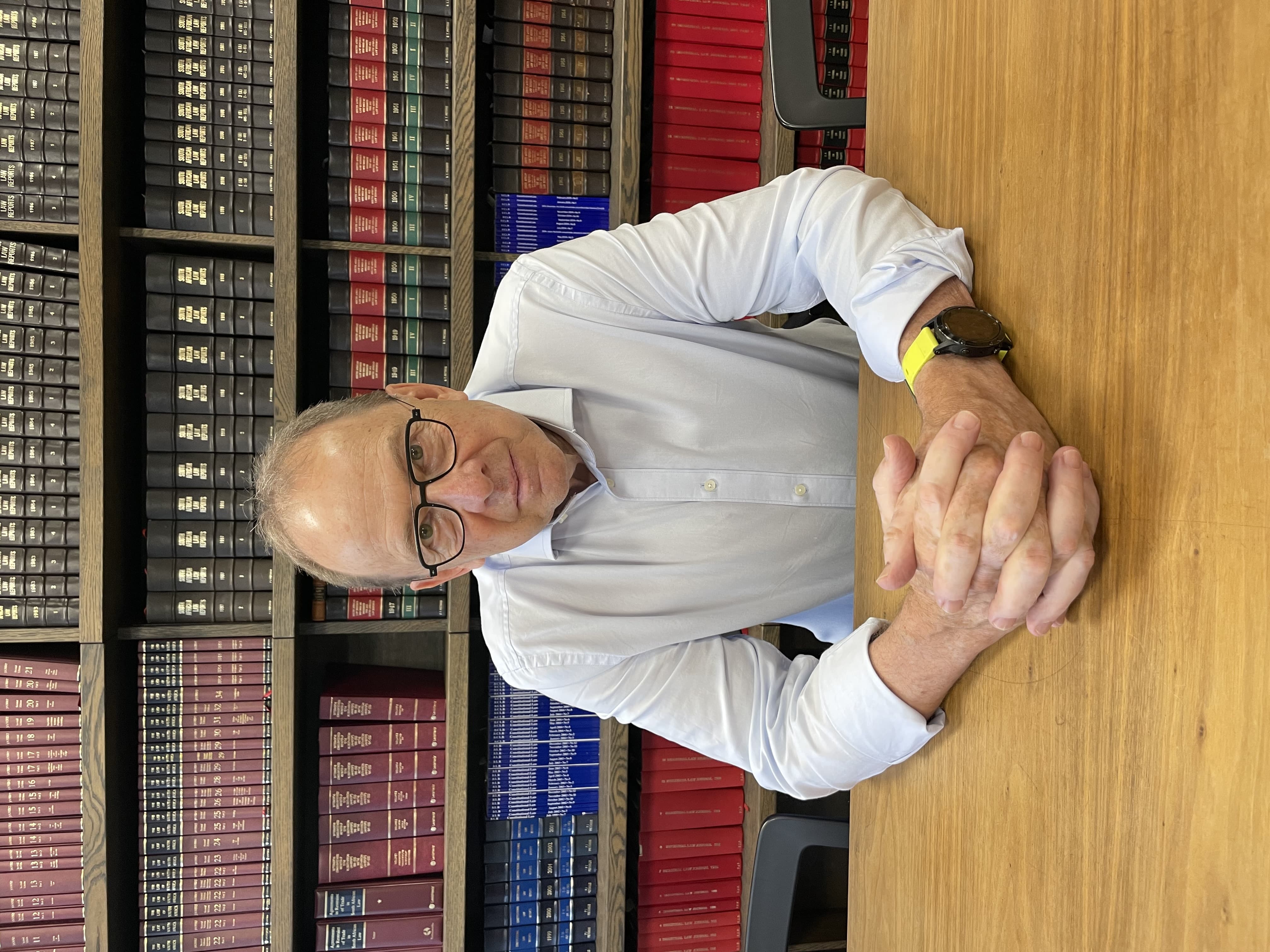