Tremayne was called to the Bar in 2007. He graduated from the University of the Witwatersrand with BCom and LLB degrees in 1994.

After serving articles at a niche firm specialising in insurance law, Tremayne was admitted as an attorney in 1998. He practised as an attorney for nine years firstly at Edward Nathan & Friedland Inc and thereafter as a director at Knowles Husain Lindsay Inc.

Tremayne has a general commercial practice. His areas of interest also include auditor’s liability, insurance, insolvency and administrative law. 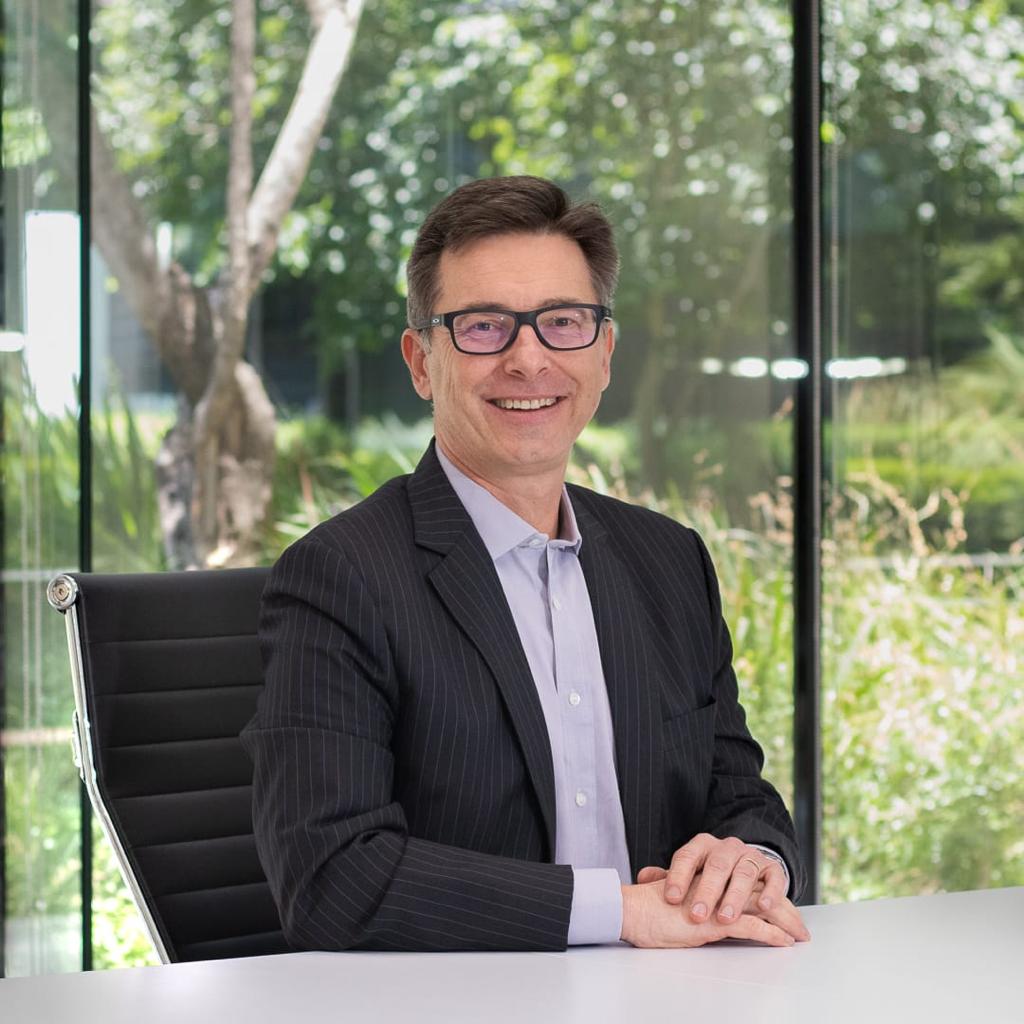