Veruschka September completed her pupillage in 2011 and has been a member of the Johannesburg Bar since then.  Her areas of practice are mainly in Labour and Employment, Contract, Commercial and Administrative Law.  During her career in law, her dominant industry exposure has been in public and private sectors in Energy, Defence, Sport, Construction, Metal and Engineering, and Mining.  Since 2019, she has served as an Evidence Leader at the Judicial Commission of Inquiry into Allegations of State Capture, Corruption and Fraud in the Public Sector including Organs of State.

Veruschka is a member of the Johannesburg Society of Advocates; the South African Society for Labour Law; and the Arbitration Foundation of Southern Africa Mediation Division.  She holds local and international accreditations in Commercial Mediation and Arbitration.

After completing her schooling in Cape Town, she pursued and completed her LLB degree from the University of the Western Cape.  Since being admitted as an attorney of the High Court of South Africa in 2002, she traversed different roles in practice and in the private and public sectors.  With her passion for continuous learning, Veruschka has completed various courses over the years including Advanced Programme in Alternative Dispute Resolution (awarded with distinction), Arbitration Foundation of Southern Africa and University of Pretoria (2017); Civil and Commercial Mediator Skills Training for Voluntary and Court Referred Disputes, Conflict Dynamics (2015); Advanced Public Administrative Law, University of the Witwatersrand (2010); BLA Commercial Law Practice (2007). 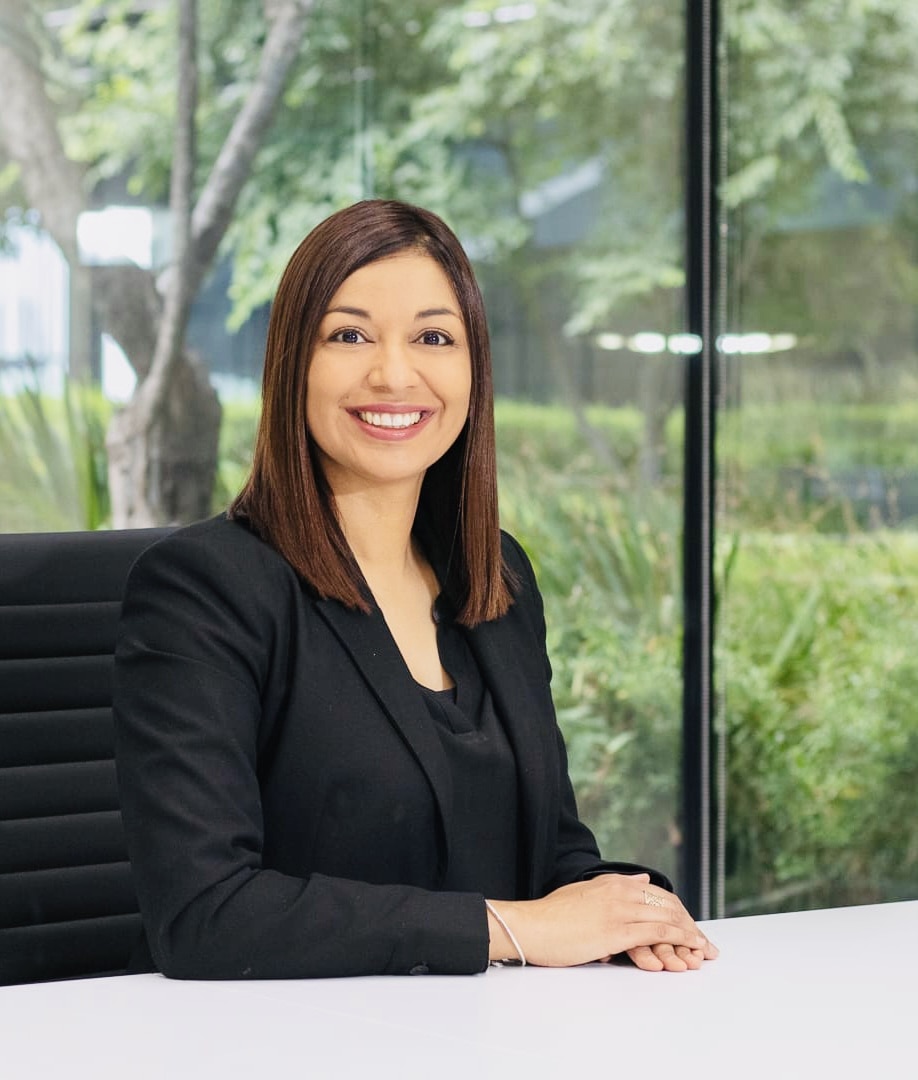